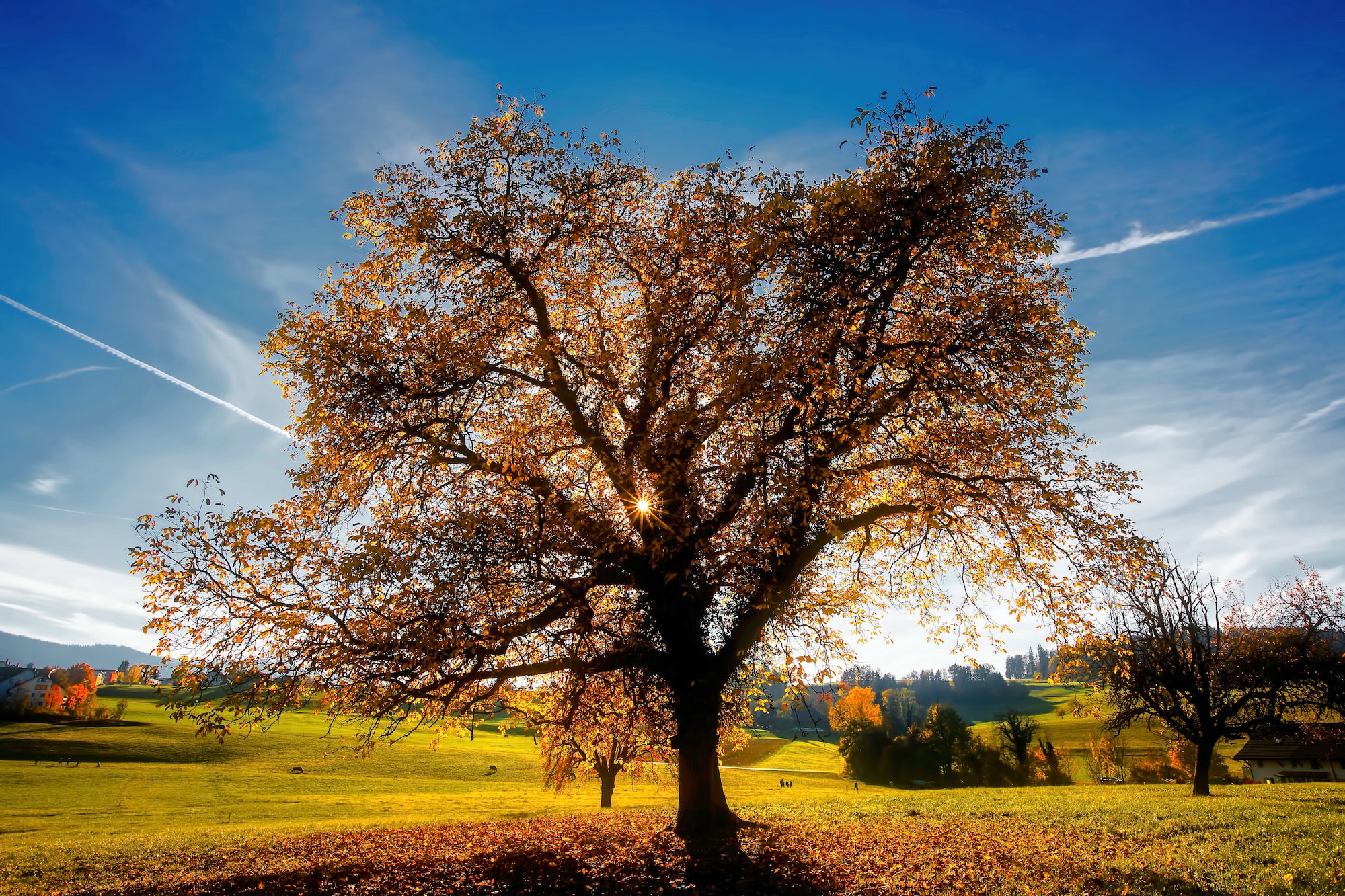 What if consciousness is already expressing itself through us?

Expressing your ideas through writing is a very powerful concept. It coerces you to think effectively, research comprehensively and weave together a message that you would like to convey.

As I was pondering what I’d like to write today. I was suddenly reminded about Srinivasa Ramanujan, a renowned indian mathematician.

Srinivasa Ramanujan was born in Erode, India, on December 22, 1887. He was the only one of his mother’s four children to survive infancy. Ramanujan grew up in the town of kumbakonam in a house within view of the magnificent Sarangapani temple.

Over the course of his lifetime, Srinivasa Ramanujan insisted and was adamant that mathematical discoveries he made came to him in dreams and visions; Goddess Namagiri Thayar is expressing these formulas to him in his sleep or when he prays.

What I understood from that is when we are in light sleep, or when we are praying, with our eyes closed. Our brain generates alpha brainwaves, which are important for humans to remember, recover, and extract information from the subconscious (delta brainwaves) to the conscious mind (Beta brainwaves).

Consciousness is expressing itself through us. I said that aloud to my wife. How would we know if that’s true? She exclaimed.

As Ray Kurzveil wrote in his book, “How to create a mind”

“How the universe got to be this way is itself an interesting story. The standard physics model has dozens of constants that need to be precisely what they are, or atoms would not have been possible. There would have been no stars, no planets, no brains, and no books on brains. That the laws of physics are so precisely tuned to have allowed the evolution of information appears to be incredibly unlikely.”

Maybe, all of that has happened in nature for consciousness to express itself through creation and through us.

The great painters, artists, musicians, writers have given us a taste of that. We have appreciated the expression and celebrated their successes. But, what if this expression is not limited to just the creatives?

What if our expression doesn’t need to be grandiose.

Wouldn’t be true that just by being you, you are an expression. Your story, your life is unique to you. Just by growing, evolving, and even in the stillness, even-mindedness you are expressing.

Like a tree standing firmly against the strong winds, rains, and sun and all of its complex biology is expressing itself as oxygen, fruits, leaves, and the shade it gives. You, just by being a human, are expressing consciousness.

Now, the question is would you like to express consciously or let the process take its course?

If consciousness is anyway expressing itself through you, might as well make a pact and willingly offer your partnership. You never know where that might take you.

Maybe Ramanujan made a pact as well. 🤔 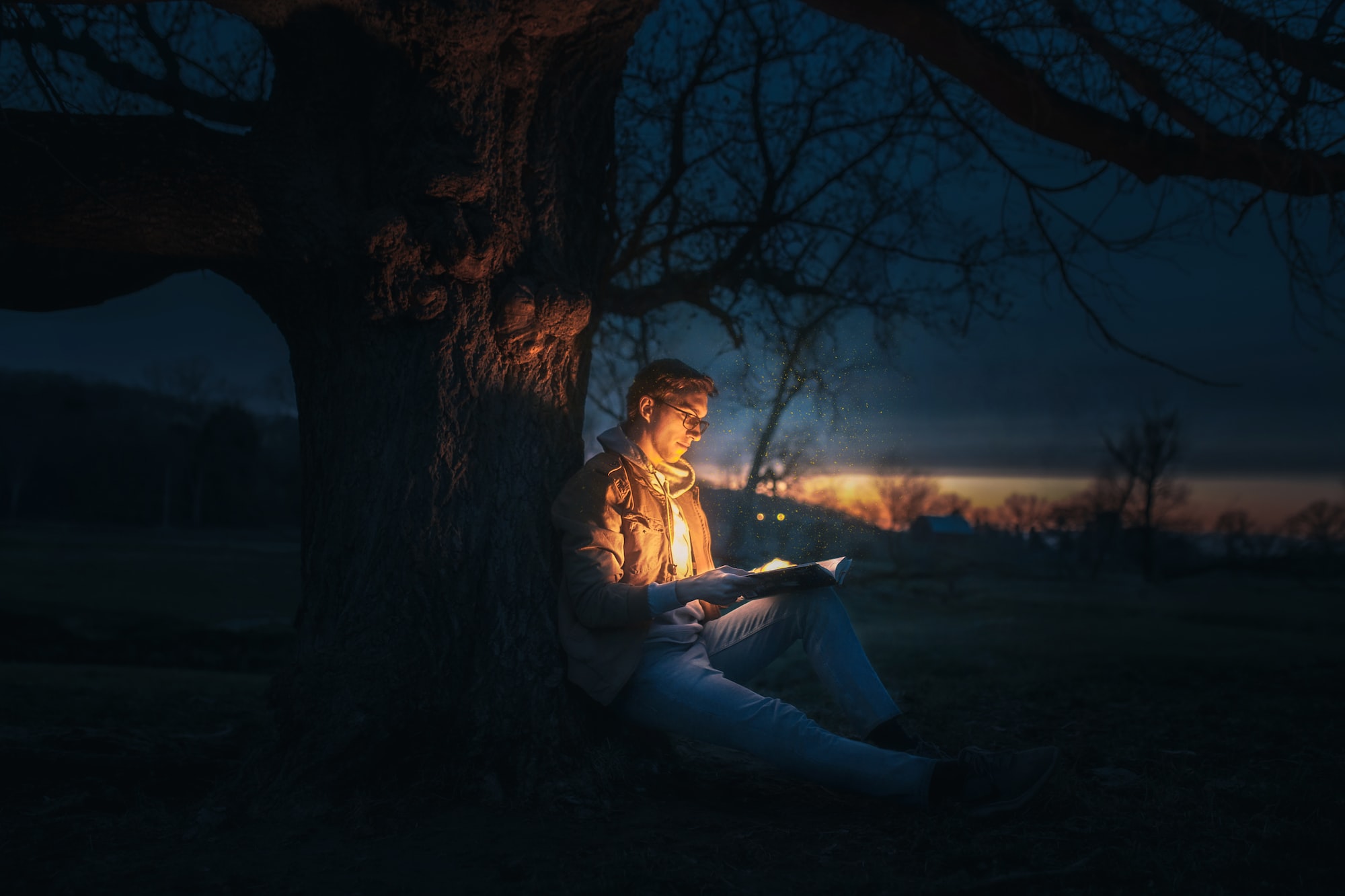 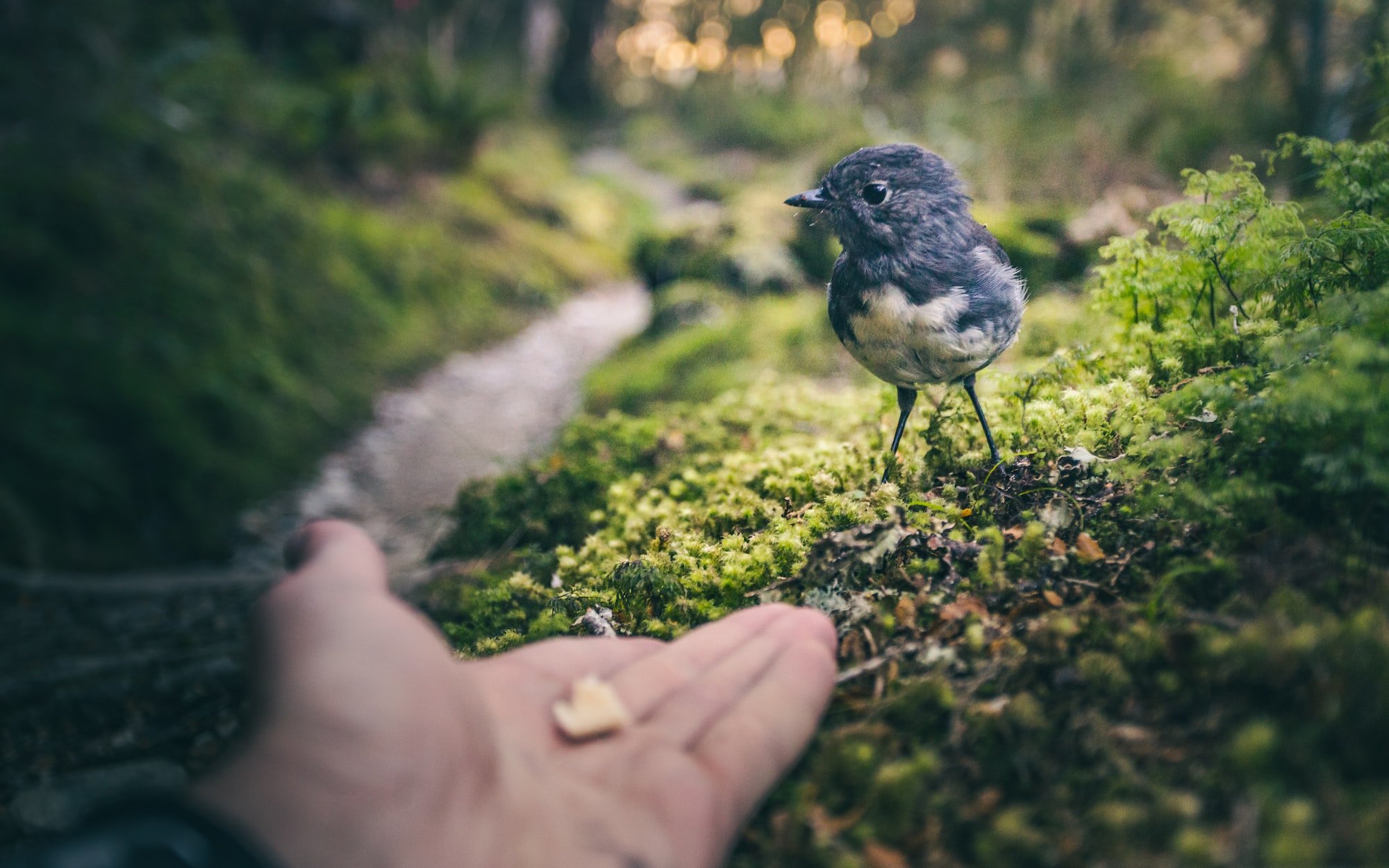 Say What You Mean Mean What You Say

Trust can’t be bought. It must be earned. To earn the trust, you have to be successful. …